When Will We Hear? College Admission Decision Notification Dates 2022 Edition 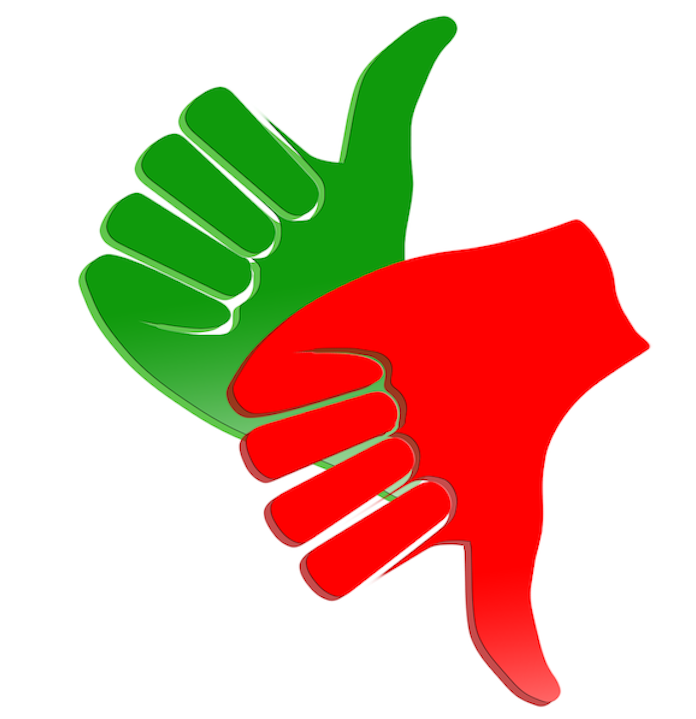 Are you ready? It is REGULAR DECISION Season AKA March Madness (in college admissions circles anyway!).
Admissions offices across the US continue to work hard to make decisions on hundreds of thousands of RD college applications for the class of 2026!

Generally, most colleges target end of March as the deadline to notify students of their application outcome.

See where AIMers have gotten in so far!

Last year, the pandemic brought disruption to the admissions cycle, including extended regular decision deadlines, which impacted decision dates - this year, many colleges are releasing decisions closer to their regular timing (March).

Many of these dates are general, so dates may change as we draw closer to the end of March.

Like we shared a few weeks ago, colleges are already reporting record-breaking application increases and lower admit rates.

UNC Chapel Hill received just over 57,000 applications this year, up 6.5% from last year - and a new university record. Brown University also had record applicant numbers for their Class of 2026 with almost 51,000 applicants, a 9% increase from last year's applicant pool.

We'll be analysing all 2022 trends so keep checking our blog! 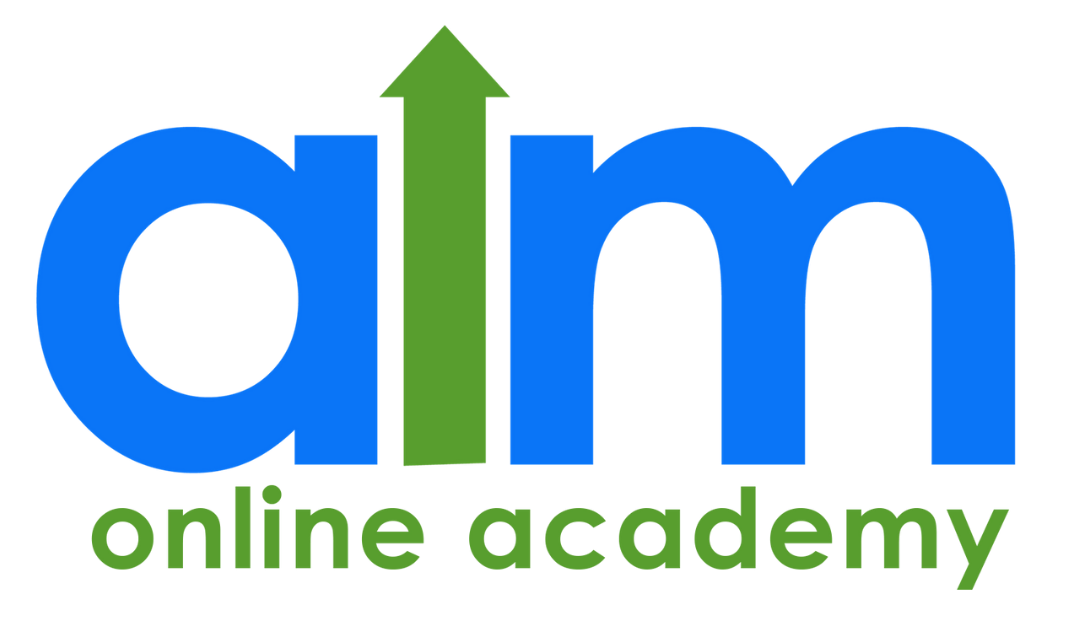 Author: AIM Online Academy
AIM Online Academy (was AIM Educational Services) is the leading college prep provider in Jamaica, that helps students maximize their potential as they make the journey towards college in the US, UK and Canada. For over a decade, AIM's team of College Experts & Essay Coaches have assisted students from all over the Caribbean, the USA and Canada get into the college of their dreams with enough scholarship and financial aid to actually attend.

You can find out more about how AIM Online Academy can help YOU here: http://www.aimonlineacademy.com 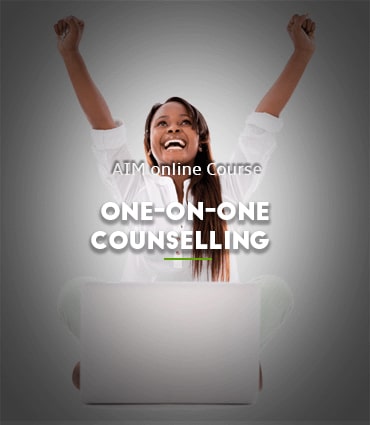 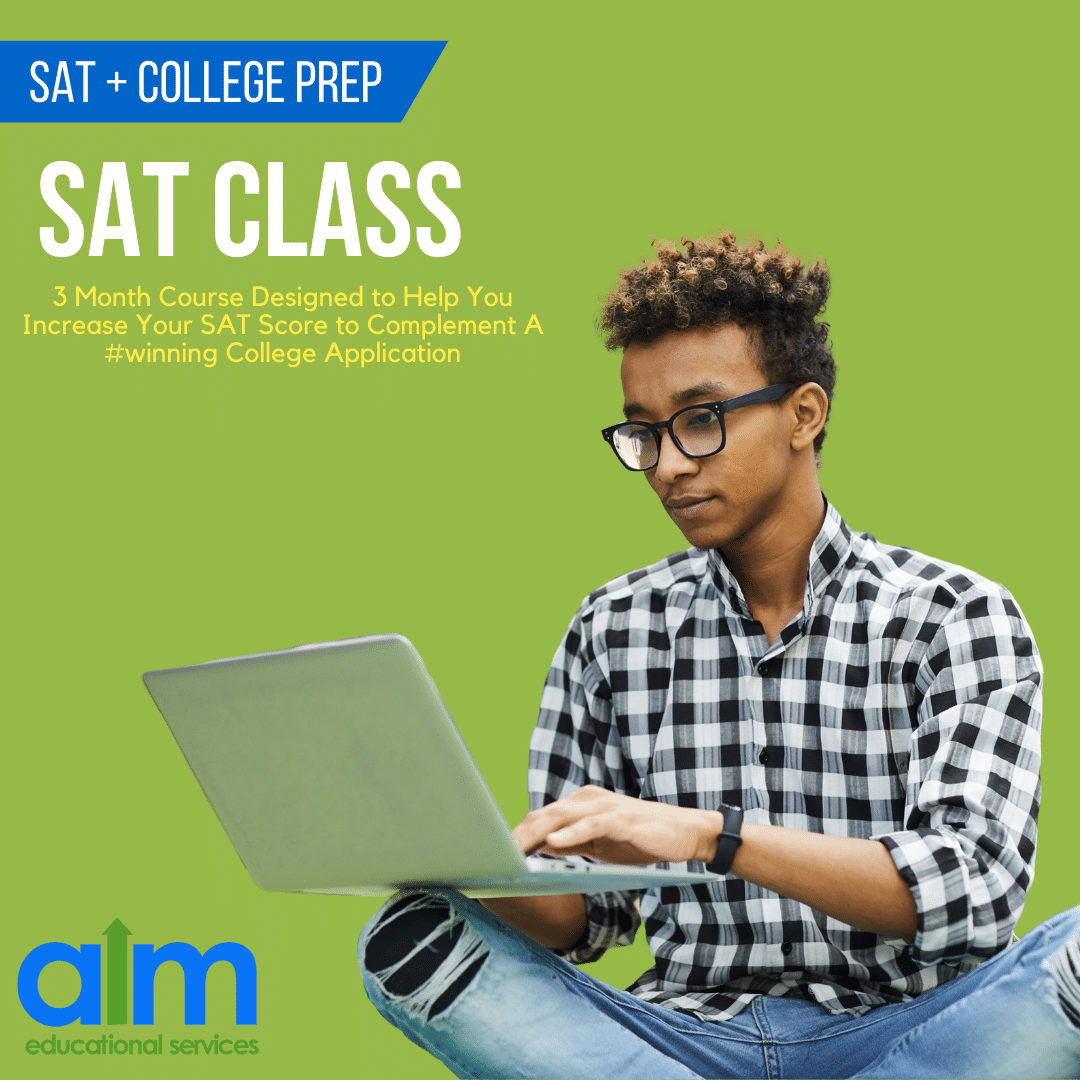 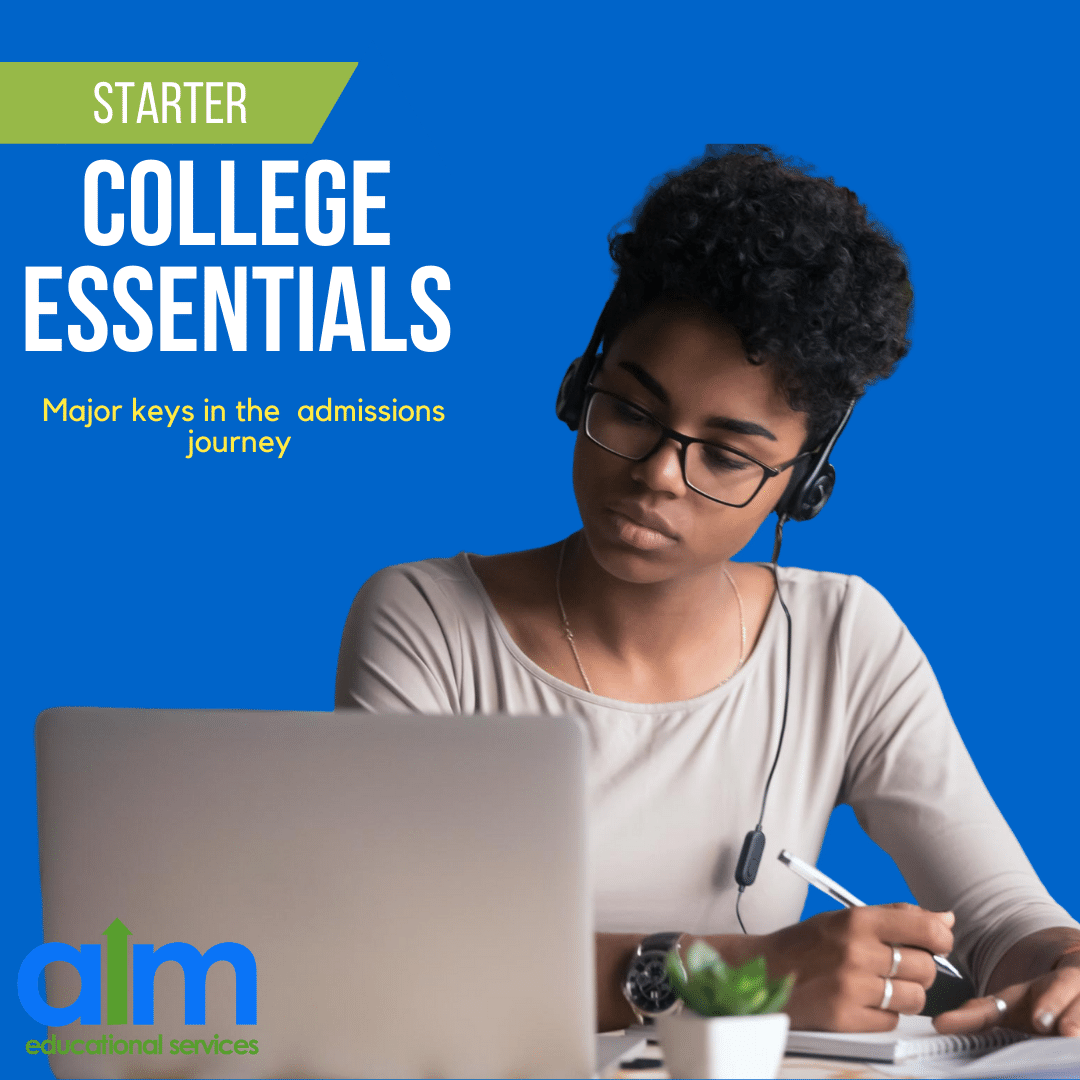 Get AIM College Essentials for FREE
Grab the Major Keys in the Admissions Journey with AIM curated resources and research hubs just for YOU.